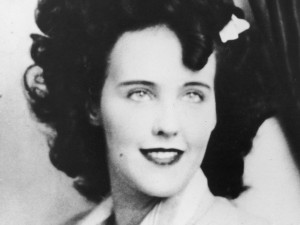 By Ana Chauhan, Daily Digest Editor, The Pawprint A naked woman was lying feet from the sidewalk. She was sliced cleanly in half at the waist, with not one drop of blood [...]

By Ana Chauhan, Daily Digest Editor, The Pawprint In 1974, lawyers representing the 1,281 inmates filed a $2.8 billion class-action lawsuit against prison and state [...]

Earth day was on April 22. This is the day when people plant trees, clean the local parks and just celebrate nature. But when and why did people start celebrating this [...]

The Salem witch trials occurred in colonial Massachusetts between 1692 and 1693. More than 200 people were accused of practicing witchcraft—the Devil’s [...] 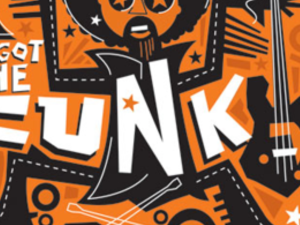 By Ana Chauhan, Daily Digest Editor, The Pawprint In the context of music, funk refers to the style of urban dance music driven by prominent bass lines and drum beats, [...] 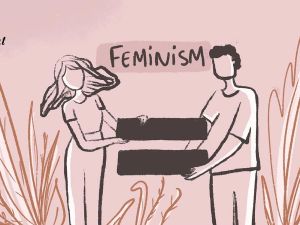 By: Jenna Zuraiki, Features Editor, The Pawprint Feminism is a range of social and political movements, and ideologies that aim to define and establish the economic, [...]

By: Sophie Ellner, Editor in Chief, The Pawprint Climate change is one of the largest threats facing Earth today.  Humans are largely responsible for the disruption [...]

By: Sophie Ellner, Editor in Chief, The Pawprint St.Patrick’s Day is right around the corner which means it’s time to put your baking skills to the test. This [...]

Britney Spears speaks out after 13 years