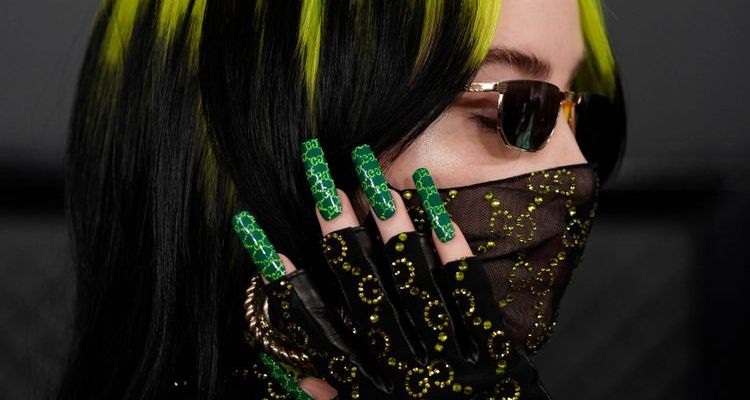 The Grammy-winning siblings Billie Eilish and Finneas O’Connell are set to perform at this year’s Oscar ceremony on March 28, 2022.

As a Hollywood Reporter announced, they are taking the stage for their Oscar nominated song “No Time To Die” from the James Bond movie.

“NoTime To Die” has already received a Golden Globe, a Grammy and the Critics Choice award this year.

The Academy hasn’t announced the official musical lineup for the ceremony. Stephanie Beatriz, DJ Khaled, Elliot Page, Jennifer Garner, the comedian Bill Murray, and the skateboarder Tony Hawk were announced as the presenters for the award ceremony,

This year’s Oscars will be hosted by Amy Schumer, Regina Hall, and Wanda Sykes.

The show will feature a tribute to 60 years of the “James Bond” movie franchise, a celebration of “The Godfather” for its 50th anniversary, and the first live performance of Encanto’s “We DOn’t Talk About Bruno”.

The 2022 Oscars will be held at Hollywood’s DOlby Theatre nand televised live on ABC at 8pm ET.