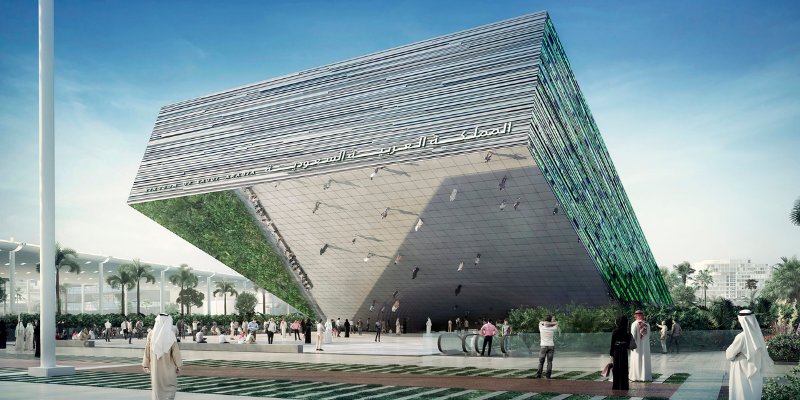 The pavilion was selected by EXHIBITOR magazine, which hands out awards for each edition of the world-famous exhibition.