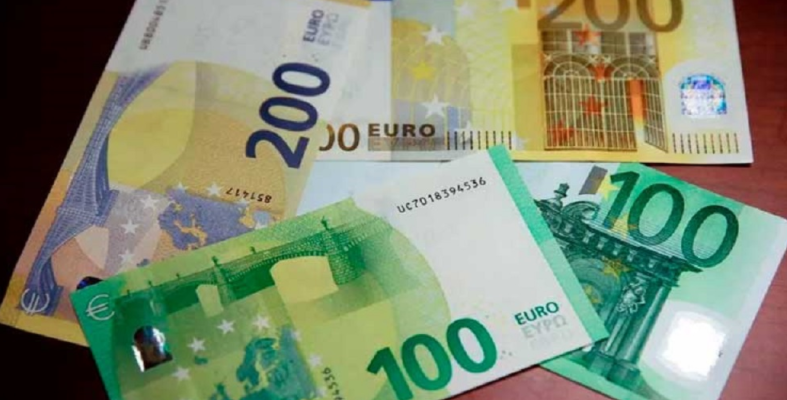 Dubai Criminal Court has sentenced two people to six months in jail, imposing a fine of Dh200,000 and an order for their deportation for throwing fake cash around to appear rich and gain followers on social media.

Details of the case date back to June 2021, when a building’s security guard reported to authorities seeing money scattering from a luxury vehicle, the driver being a European in the Dubai Marina area.

A policeman said an investigation team was able to identify the person in the video scattering money, as well as the photographer.

After further inspection, it was seen that the counterfeit notes were 50 and 100 Australian dollars.

​​The European admitted he had an Asian man print 750 Australian currency notes to use in his video, saying the money was only used as a work of art and did not intend to promote fake currency.