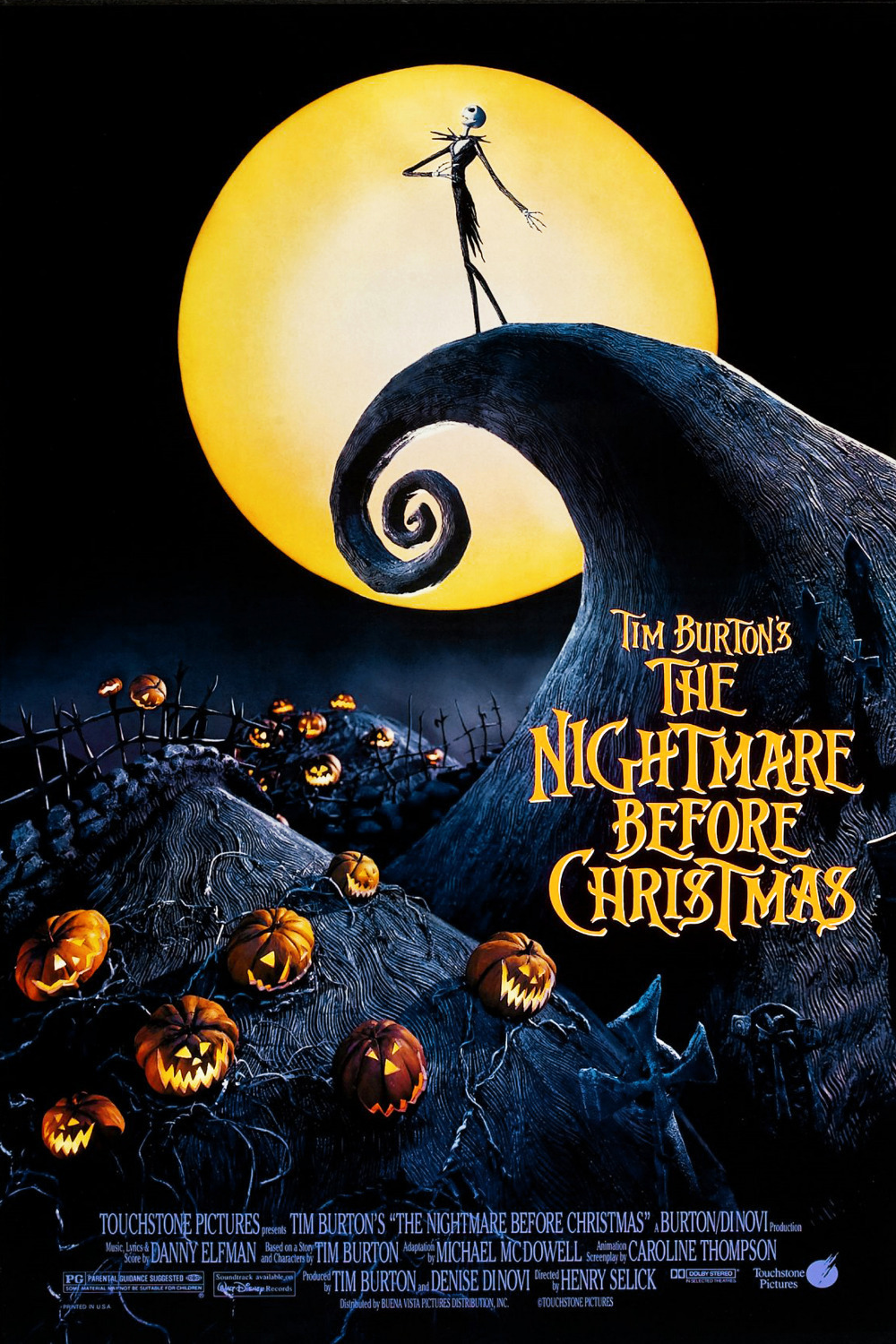 Tim Burton’s The Nightmare Before Christmas:

One of the most recommended and loved children’s Christmas movie is Disney’s infamous “Tim Burton’s The Nightmare Before Christmas”.

The 1993 fantasy film is still loved to this day for several reasons, one of the most popular reasons being that it presents a combination of both Halloween and Christmas spirit, which are people’s favorite holidays. In addition, the movie provides a significant soundtrack, as it displays great harmony and good vibes towards the audience. 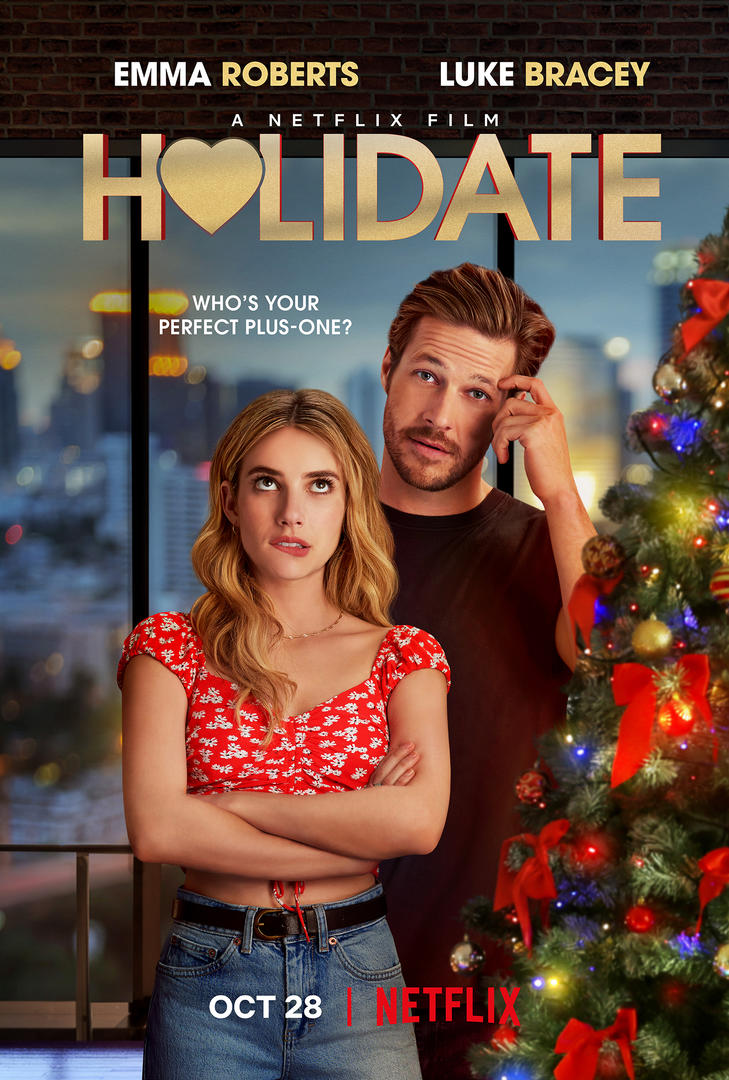 A great romance Christmas movie that is definitely worth watching this year is the 2020 Netflix movie “Holidate” starring Emma Roberts and Luke Bracey. This film is a perfect option for people who are interested in watching new movies rather than the original classic Christmas movies, which have already been watched every Christmas and memorized by heart. This film also provides comedic attributes so this can also be considered as a rom-com movie, which gives people a 2 in 1!

Holidate is a highly entertaining option which you could watch more than once and will still be guaranteed to enjoy. 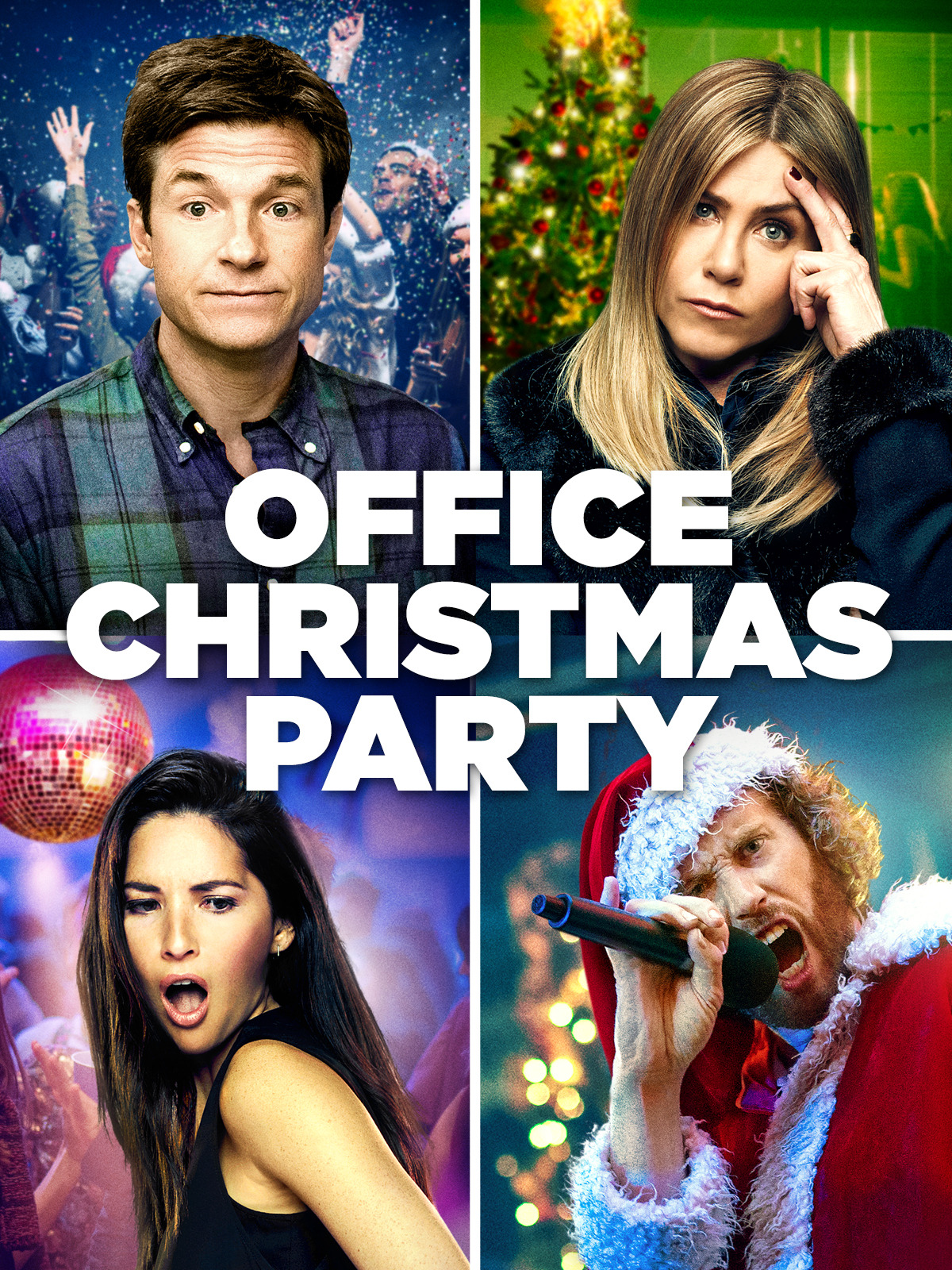 A popular Christmas movie which will keep you laughing and spread joy, just how Christmas should be is “Office Christmas Party” starring Jason Bateman and Jennifer Anniston.

Not only does this movie have amazing actors and actresses, but this movie is overall hilarious and goofy and with fun moments succeed to make the watchers smile. If that isn’t convincing enough, the movie displays great chemistry between the characters and when Bateman and Anniston work together it is beyond brilliant! 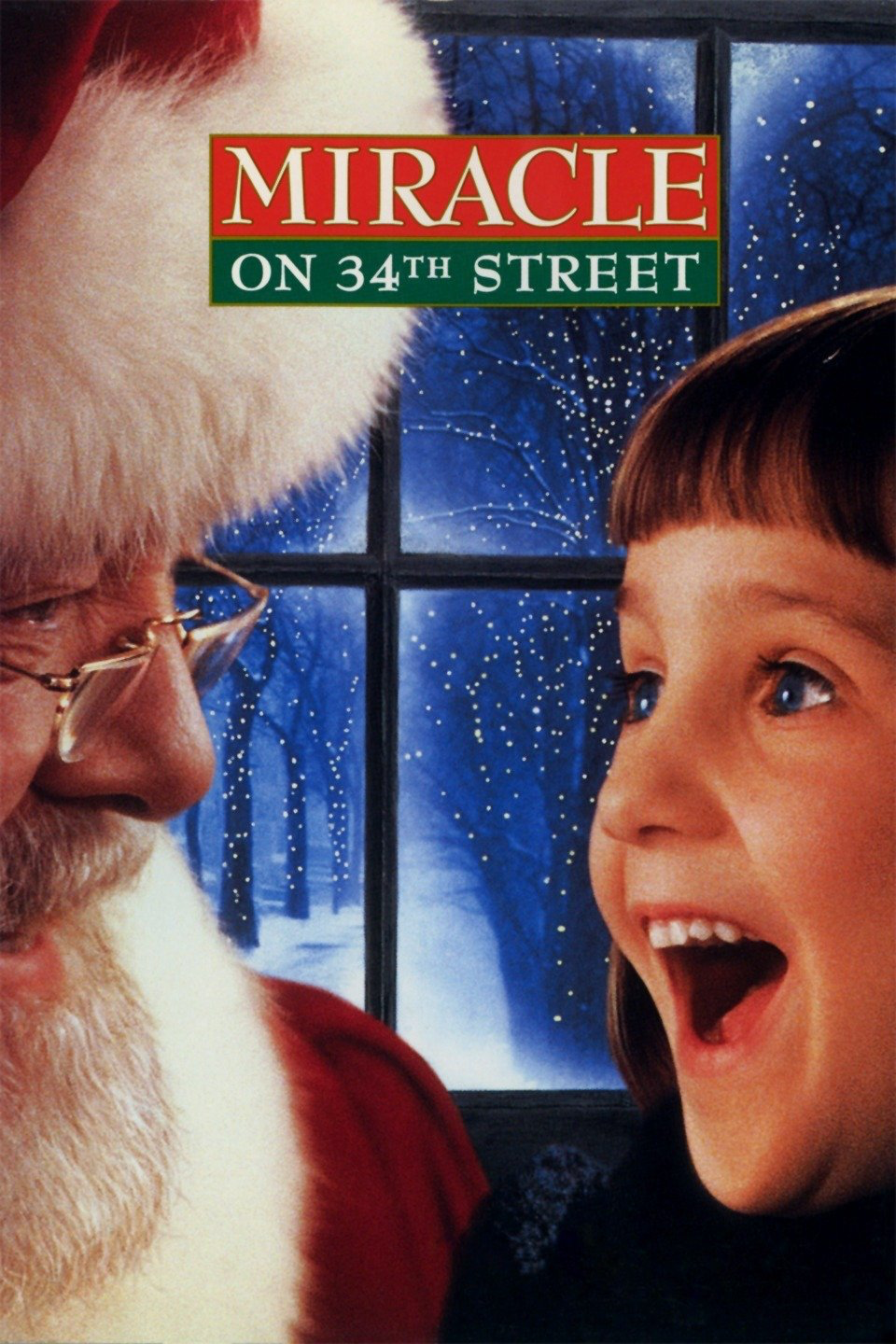 Miracle on 34th Street was released in 1947 and is still a classic to this day. One of the best things about this film is Natalie Wood’s incredible performance at such a young age.

This particular christmas film is known to be delightful and carry a joyful story with a great message, which can also be a great family friendly christmas movie. This movie is one of the most loved and requested christmas movies of all time, in fact, if you are personally struggling to get into the christmas spirit, then Miracle on 34th Street is a miracle worker! Everyone is familiar with the infamous christmas movie “Elf”, whether you have watched the film or not, everyone knows about it one way or another, and the reason for this is because it is known to be a sweet and funny film which you can watch with your friends and family.

The 2003 film starring Will Ferrel, is highly rated due to its heart-warming comedy which is guaranteed to keep you entertained and cheerful every time you watch it.

Many christmas celebrators stated that they have grown up watching this movie and still watch it as adults, and even mentioned that it cannot be a good christmas without watching Elf.