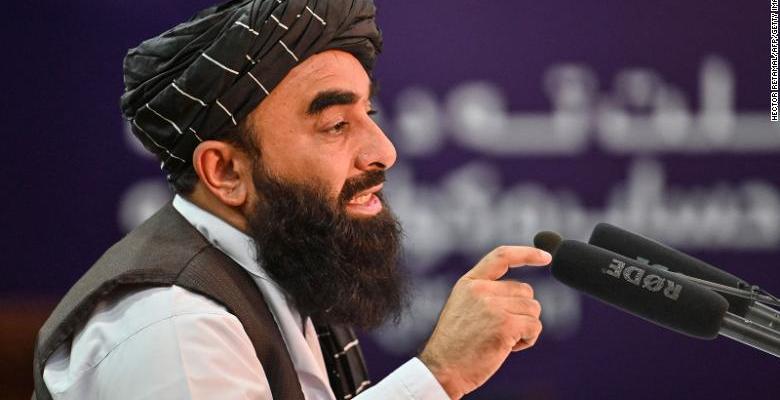 Three guests were shot dead in Afghanistan on Friday night. The Taliban announced that this was because the guests were playing music.

According to CNN, the attack was carried out by three assailants who claimed to be members of the Taliban before opening fire, Taliban spokesman Zabihullah Mujahid told reporters at a press conference Sunday. It is also said that at least 2 people had been killed, and 10 others were injured.

Two people connected to the incident were arrested, but the third escaped. The suspects are said to be Taliban members who apparently asked for the music to be stopped before the shooting.

However, even though they disapprove of playing music during weddings, the Taliban have not banned it ever since coming in power.