Halloween is one of the most celebrated holidays in the world, people always take part in a variety of activities; coming up with new costumes, bringing their children trick or treating or decorating their homes as spooky as possible. Whatever they do, it will surely be a spendful couple of days for the average family. Even though Halloween actually has deep roots and interesting traditions, nowadays it seems to be highly commercialized. 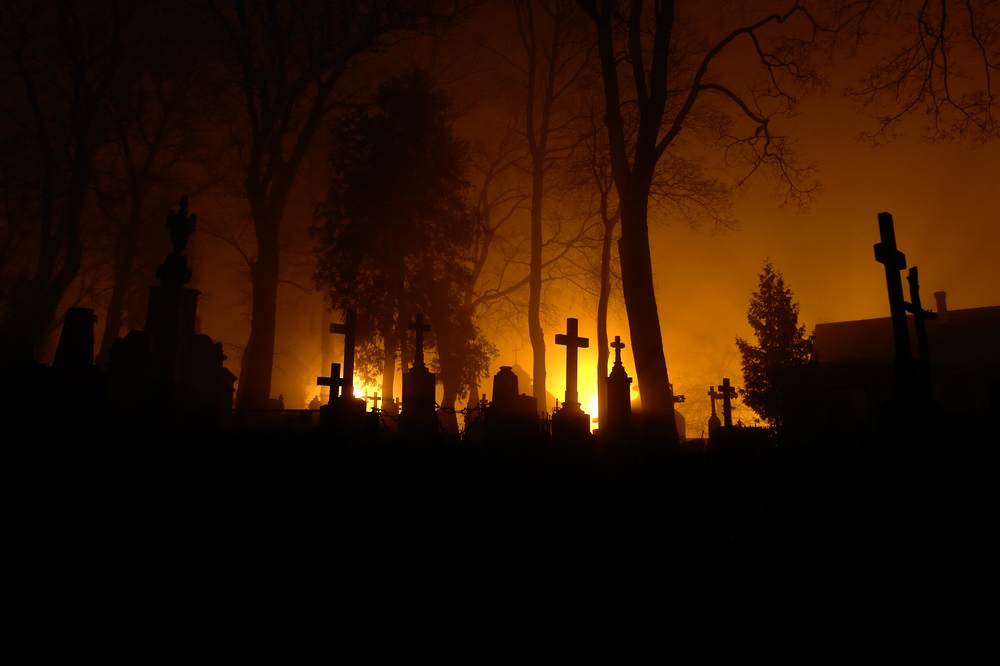 Between Europe and the United States, it is undeniable that Halloween spendings increase every year. For example, in the US in 2018, Americans have spent a total of 9 billion dollars on Halloween accessories, ranging from costumes to house decorations etc. In the UK, which is a country a fraction of the size of the US, their spendings were up to 500 million dollars.

Halloween is going global, let’s take a look at some statistics from around the world. In Europe, about 49% of Brits spend money on Halloween which means almost half the population is investing a total of half a billion dollars every year. Moving on to Germany, about 40% of the population dresses up for Halloween every year, and generally speaking of Europe, more than 30% of adults still wear costumes. 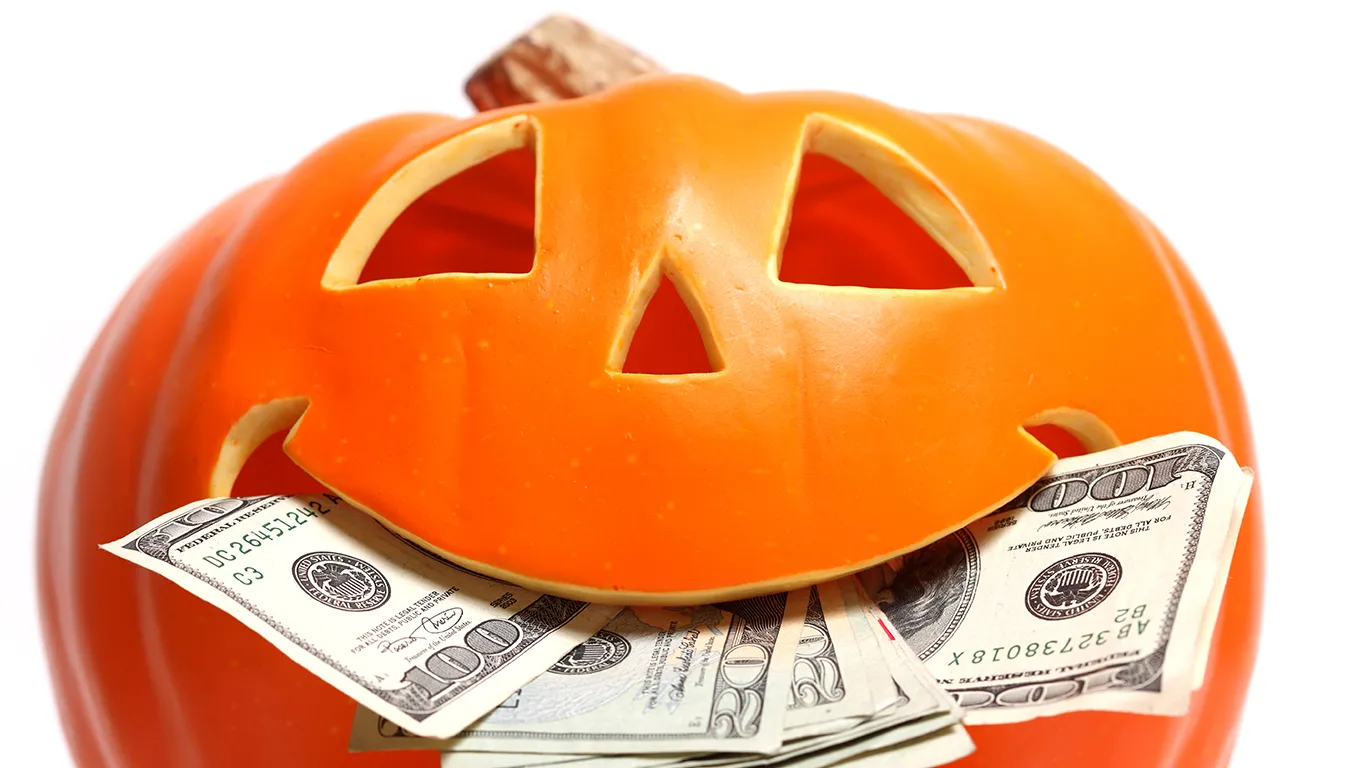 Now the United States are definitely the biggest Halloween consumers in the world, but let’s have a closer look. About 175 million Americans plan to celebrate Halloween, horror movies grossed a total of 752.2 million dollars in revenue in 2018. In addition, 41.1 million potential trick or treaters aged between the ages of 5-14 years old will amass this year on Halloween night, according to the US Census Bureau.

Looking at Asia, it seems that compared to the size of their countries and populations, their ratio is nowhere near the United States’s. About 20 million Japanese citizens celebrate Halloween, less than 50% of people actually recognize Halloween. These numbers might not be very convincing, however, the Philippines has one of the highest celebrated rates in the world. About 90% of the entire Filipino population celebrates Halloween every year.

Although it seems the United States is currently outdoing the world when it comes to commercial, modern-day Halloween celebrations, other countries are quickly catching up. We can surely expect to see increased Halloween spending over the coming years.