By: Noor Baghdadi, Arts and Entertainment Editor, The Pawprint

With Covid-19, Halloween in 2020 wasn’t celebrated and spent the way many of us desired, however, it is a new year and a new chance to spend this halloween kicking it off with friends and family with some amusing halloween themed parties.

The initial popular suggestion recommended for a party theme this year is the theme of the new hit Korean show on Netflix, ‘Squid Game’. One of the most popular costumes to wear on October 31st is dressing up as one of the squid game characters, and to push it a little further, a fantastic idea would be to create a squid game themed party which will guarantee a smile on all the guests faces. 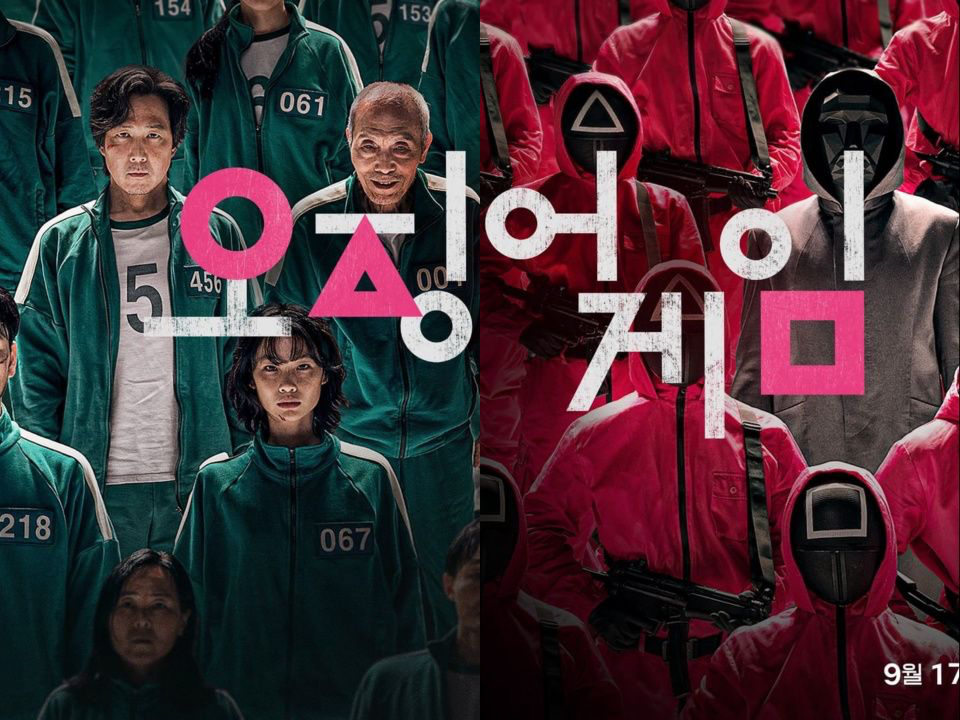 There are numerous ways to do so, for example, the host of the party could provide the guests with the Korean Dalgona seen in the show, this could be a fun way for the guests to enjoy each other’s company and to test their luck with this game, of course minus the bloodshed, however, there could be safe consequences created for each person which does not complete the game successfully, which will have everyone cheerful. 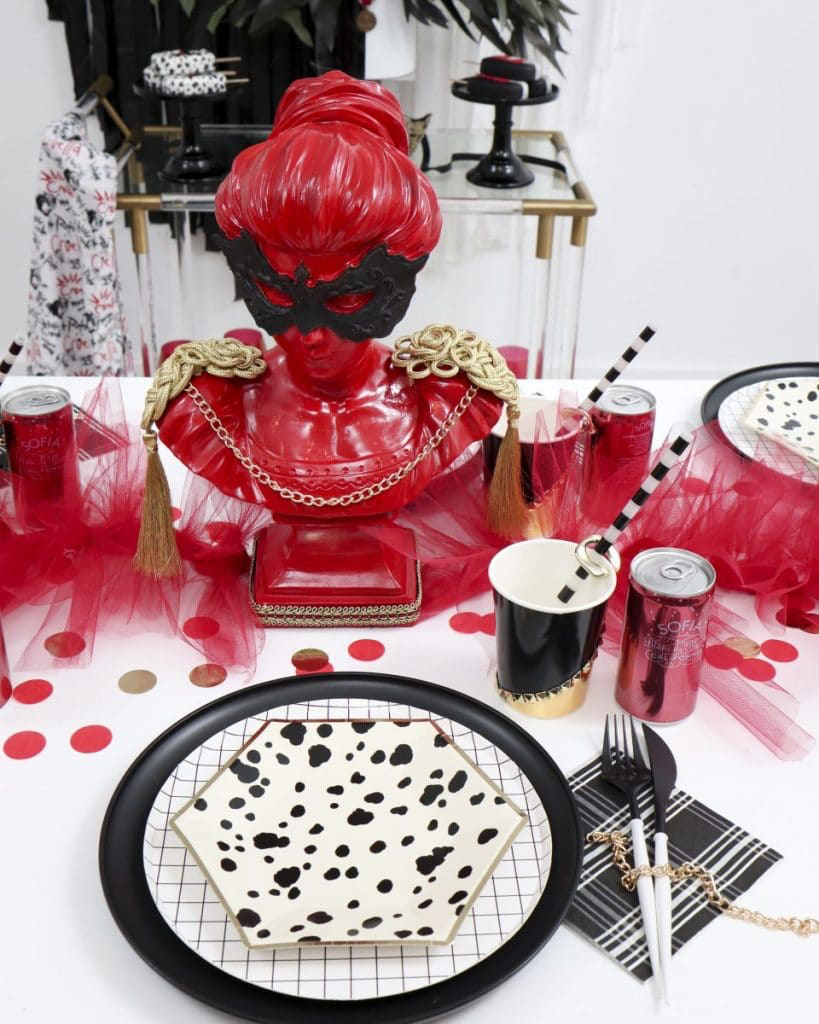 Another popular option for a halloween party this year is a Cruella themed party. The disney movie Cruella starring Emma Stone was released earlier this year on May 27 and left fans shocked with the result. A large reason why the movie gained such success was due to the several jaw dropping looks presented such as the flame dress and the garbage truck dress.

This is an exciting party theme as it is a thrilling and challenging way to see how the guests choose to dress up and recreate Cruella’s famous looks, even if it is with a simple black and white wig to replicate Cruella’s hair. As for the host, they could decorate the party with Cruella’s signature colors black, white and red, and could additionally add dalmatian prints. 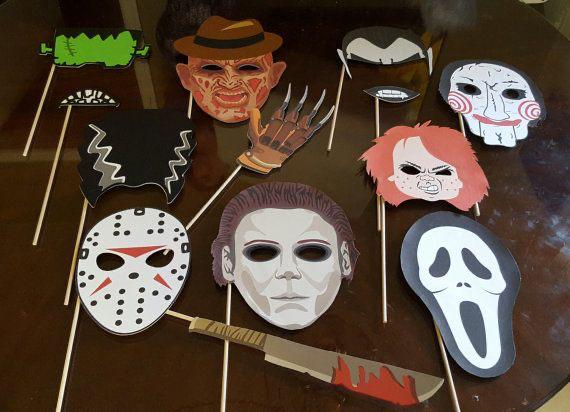 Finally, a great and classic halloween themed party idea is asking your guests to dress up as their favorite horror movie characters, an example of this would be Micheal Myers from the famous horror movie series “Halloween”, this could also be done in tribute of the recent movie released on October 21, which is titled “Halloween Kills”.

Other ways you can do this is by decorating the setting with classic horror movie characters or decorations related to certain horror movies. For example, frankenstein themed foods, a photo booth area with a table of many halloween decorations such as scream and chucky masks etc. This creates a fun and memorable experience, with pictures you and your guests will always cherish!