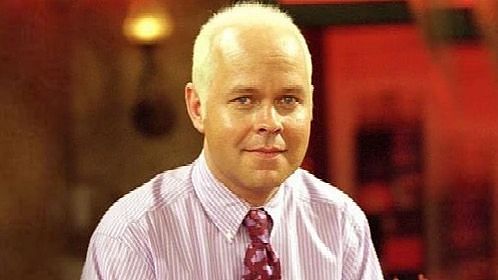 By: Noor Baghdadi, Arts and Entertainment Editor, The Pawprint

The American Actor James Michael Tyler who is mostly known for his role as “Gunther” from the famous American 90’s sitcom Friends.

In a previous interview with NBC which took place in June 2021, the actor had announced he was battling stage 4 of prostate cancer which he was diagnosed with 3 years ago.

Many of his individuals and co-stars paid tribute towards Tyler on social media. For instance, co-star on Friends, Jennifer Anniston who performed the role of Rachel Green on the show, took to instagram to share her condolences.

Anniston shared a clip from Friends of the two actors performing a scene together along with an image of him, with the caption “Friends would not have been the same without you. Thank you for the laughter you brought to the show and to all of our lives. You will be so missed”.