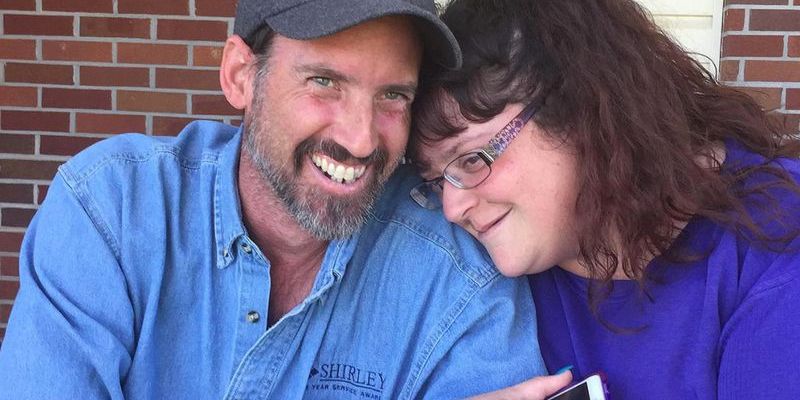 An unvaccinated Virginia couple has died of Covid, two weeks apart from each other, leaving five orphaned children and a grandchild.

48 year old Kevin Mitchen had first Covid symptoms afterward his wife 46 year old Misty Mitchem fell ill not long after her husband and declined much more quickly. She was diabitic and hospitalized quickly. Her kidneys started to fail and she got intubated but she died soon after her husband was admitted to the hospital. The highschool sweethearts, married 17 years, were against the Covid vaccine, until the end when Kevin Matchem asked for his shot but it was already too late.

Kevin was hospitalized after his wife died. About two weeks later he died as well even though he was healthy and there was nothing which could put him under higher risk.

The pair left behind 17 year old Riley, 14 year old Leah, and 11 year old twins Taylor and Aiden. Kevin Mitchem’s 22 year old daughter Angel, from a previous relationship, is also bereaved ,and her two year old son Lincoln, will never get to bond with his granddad. Their children have been sent to live with an aunt and uncle in South Carolina, Mike Mitchem, the brother of  Kevin Mitchem, told The Free Lance-Star.