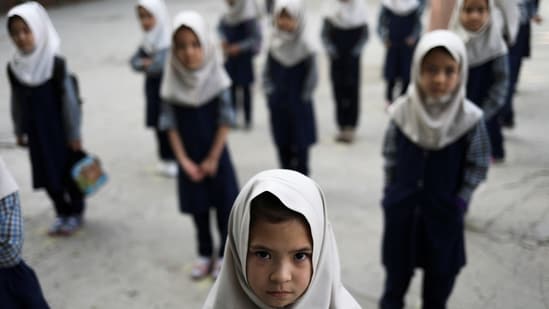 Since the Taliban takeover more and more girls are not allowed to go to school. It has been over a month since girls were banned from secondary school. Afghanistan is the only country that bans approximately half of its population from schools.

Women who work in the public health sector are the only ones who have been allowed to return to work.

The departure of the United States has undone everything that they were able to accomplish. It is sad to see a once progressive state fall under the wrong hands once again.