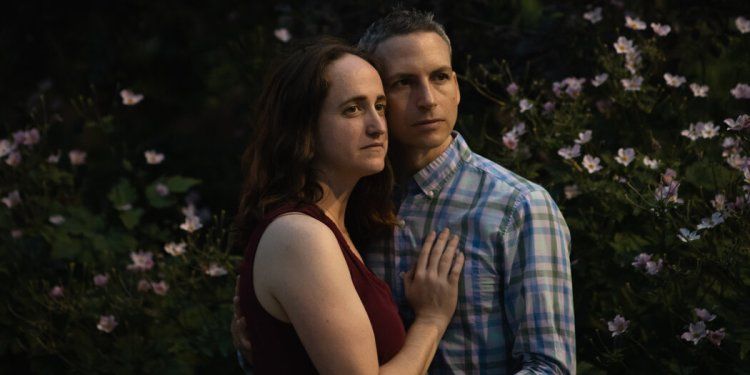 The Lanes were expecting their first baby in February of 2019, however, she was born in December of 2018. Her name was Alexandra. Alexandra was born 13 weeks early and weight just about two pounds.

Alexandra was doing amazing in the intensive care unit at Mount Sinai West. Her mother recalls the nurses calling her daughter a ”Rockstar” because of how well she was doing. Until she got an infection which set her back dramatically. She rapidly got worse and worse until Alexandra passed away on January 15th, 2019 at 25 days old.

After her death, a ton of small medical bills followed. In the summer of 2020, Ms. Lane suddenly went into dept the fine was 257,000$ their insurance paid nothing. The Lanes stated,c  “For them, it’s just business, but for us, it means constantly going through the trauma of reliving our daughter’s death,” (them being the hospital). After the death of their child, the Lanes decided to adopt a baby.

“He’s six weeks now, and we’re definitely falling in love,” Ms. Lane said. As they were looking at their adopted baby boy the Lanes felt a sense of security and a feeling that their family is now finally complete.