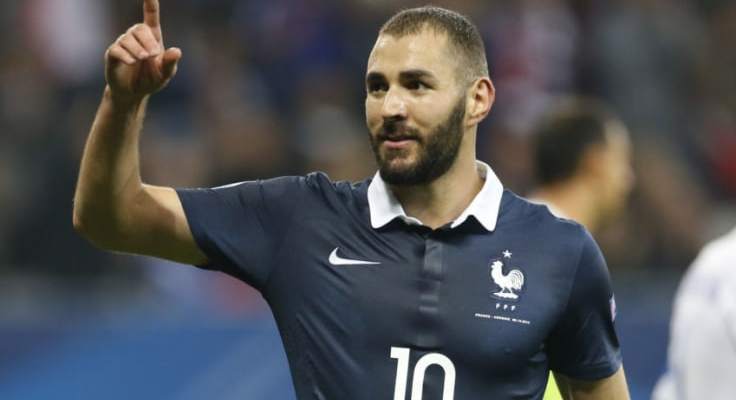 Karim Benzema has been recalled to play for the French National Team after almost 6 years. Benzema hasn’t played for his country’s team since he was suspended by the national team due to blackmailing his former teammate Mathieu Valbuena.

The case was an inappropriate tape that features Valbuena. Benzema was accused of pressuring Valbuena, who played with the Real Madrid striker on the French national team, to pay third-party blackmailers to prevent the video from becoming public.

When the investigation first started into the blackmail, Benzema denied the allegations.

If he is found guilty in the upcoming trial  he could face up to five years in prison. Benzema has been in perfect form for Real Madrid this season, scoring 29 goals in 45 appearances and keeping his team very competitive.

Benzema has scored 27 goals in 81 games for France and can lead the line for the most talented squad at Euro 2020.

Euro 2020 was delayed by a year due to the coronavirus pandemic, it is announced to begin on June 11, 2021. France is in group F which is now known as the “ Group of death”  with Germany, Hungry, and Portugal. The trail is due to take place in October.