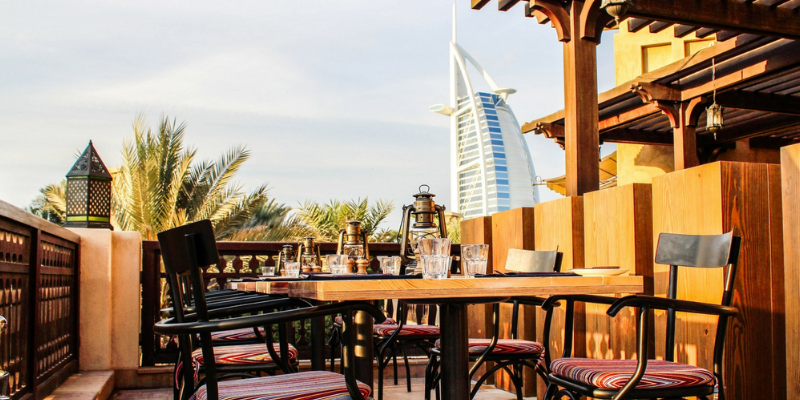 By: Inji Al-bukhari, Arts and Entertainment Editor, The Pawprint

Dubai is now offering a discount in most of its restaurants for people who have received the vaccine. Diners must show proof of inoculation, such as a medical certificate, to get the discount.

Some people were not so happy with this, some tweeted “There’s two ways to look at it, either it’s another marketing stunt, or a genuine motivation to get more people vaccinated,”.

The UAE is trying to fight COVID-19 without having to close down. They are now offering the vaccine for everyone who is above 16. Since the cases have spiked up after New Years. Most schools are closing again due to the cases. This might be one of the reasons the UAE is allowing teenagers to receive the vaccine as well. UAE has reported that they have vaccinated 2.5 million of the population which is about 25% of the population.