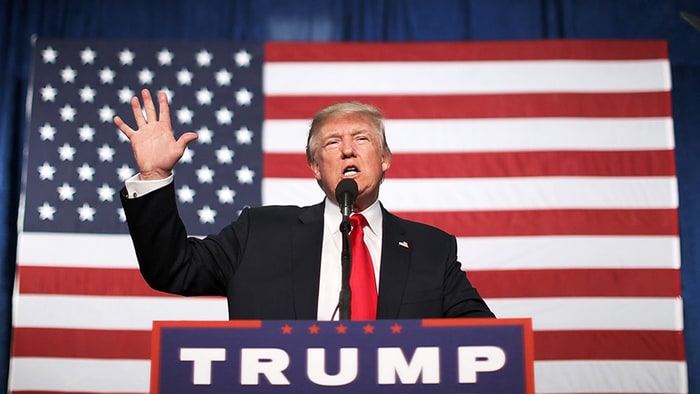 Trump’s presidency has definitely been very unique and like no other, with many curve balls being thrown at the United States during the last 4 years.

Shortly after he was sworn in as the 45th president of the United States, he placed a 4 month ban on people traveling with passports from Iran, Iraq, Libya, Somalia, Sudan, Syria and Yemen, which he justified by saying that this move would protect Americans from terrorists.

He also fired former FBI director James Comey during the investigation of whether Russia had anything to do with his 2016 campaign. Comey then retaliated by testifying at a US congressional hearing, accusing Trump of firing him to sabotage the FBI’s investigation.

He met with many key figures, including the Pope at the Vatican, Kim Jong-un, Vladimir Putin, and Queen Elizabeth. He also met Kanye West, and later described him as a “smart cookie”.

In October 2019, Trump officially announced that former ISIS leader Abu Bakr al-Baghdadi “blew himself up” after being cornered by US forces in the north of Syria. The day before the announcement, Trump tweeted “Something very big has just happened!”.

After the death of George Floyd rocked the States in May, protests raged through the streets, Trump stated that George Floyd’s death was ‘terrible’ but ‘more white people,’ die due to police than blacks in the US.

The election is now in full swing, with millions of Americans awaiting the results. At the time of writing it was too close to call.