Humanity has almost completely isolated itself from nature. It has taken full advantage of and over-exploited almost every natural resource the earth has provided for what is apparently “the greater good”. Mankind is a species that is ultimately digging its own grave, constantly overusing what is most precious: the planet. This overuse, however, does not come without consequences. Mother Nature has fought back strong and hard with colossal natural disasters that came into effect because of man.

One cannot begin to understand or comprehend the ignorance of man when it comes to environmental catastrophes. We experience the disasters and the devastation on a firsthand and personal level. Humanity has the front row seat to a show that can only end if they change their actions.

According to Brooklyn-based sustainability writer Brian Merchant, “”Natural manmade disasters” are increasing. In these particular catastrophes, human-related activity and factors such as the growing reliance on technology, increasing levels of global pollution, and climate change are the main—yet preventable—causes and factors.”  The definition of human activity is deforestation, increasing urbanization, the pursuit of economic growth and the refusal to use environmentally friendly products.

Take Hurricane Harvey in Houston for example. According to the World Weather Attribution (WWA), Hurricane Harvey was 15% more intense than it should have been, all thanks to global warming. The intense hurricane released over a year’s worth of torrential rain (approximately 27 trillion tons of rain), resulting in devastating floods. The economic impact of the storm is the most extreme in US history, costing roughly $190 billion. According to WWA, the storm was also made three times more likely by global warming. The current US government has made their strong opinions against global warming very clear. US President, Donald Trump, has tweeted over 20 times about global warming being a fake concept, and that it is “needed” because it is “so cold”. Trump has even gone ahead and had information about climate change censored on US governmental websites, and has also removed climate change from the list of national security threats. I’m not saying Trump is the only one to blame for global warming, because he isn’t. There is an entire population of ignorant human beings continuing to ignore the warning signs. 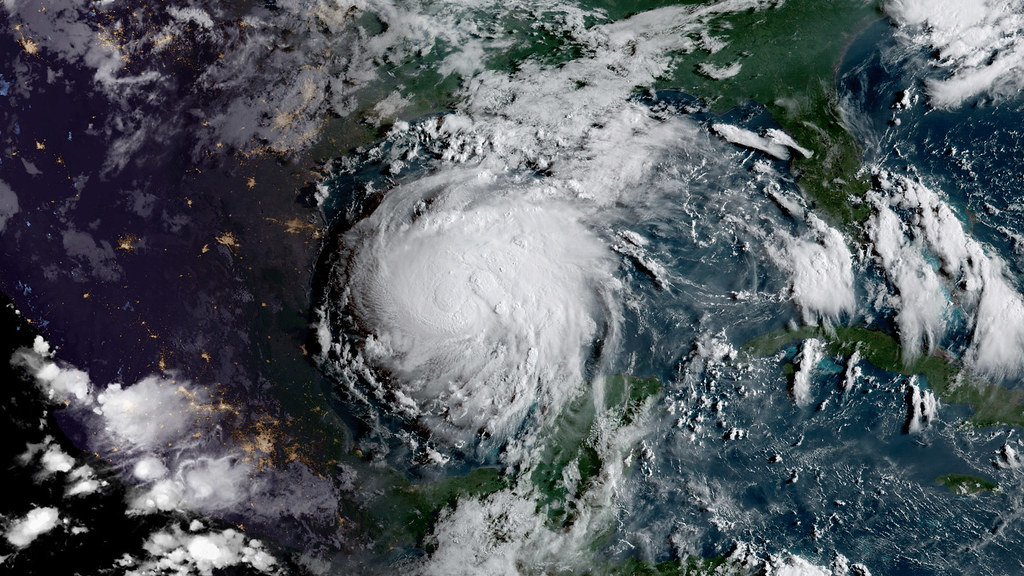 The Energy and Climate Intelligence Unit (ECIU) has released a report stating that global warming has made weather 70% more disastrous over the last two years. Earth is roughly 4.5 billion years old and humans have been on it for roughly 200,000 years. Of these 200,000 years, humans have successfully warmed the planet in just 50 years. Human activity is one of the main causes for global warming. Oil fracking, CO2 emissions, deforestation, agricultural overuse are just some examples of what humans are doing to add on to the effects of global warming. Despite the fact that there are environmentally friendly and sustainable ways to support human life, the unsustainable route is still being blazed upon.

Heat waves are also becoming more of an issue thanks to human activity. Climate change has greatly affected Southeast Asian countries such as Thailand, Vietnam and Cambodia, resulting in record breaking heat waves that have put a halt to the daily functions life. The burning of fossil fuels, which in turn leads to the emission of greenhouse gases, is what causes such extreme heat waves to occur around the world. The deadly heat has affected school children the most, as they travel long distances to get to school. The children don’t even have enough water to drink. These are all things that we as a species are experiencing. Some may argue that not all parts of the world are getting warmer, but climate change is just as real as global warming. 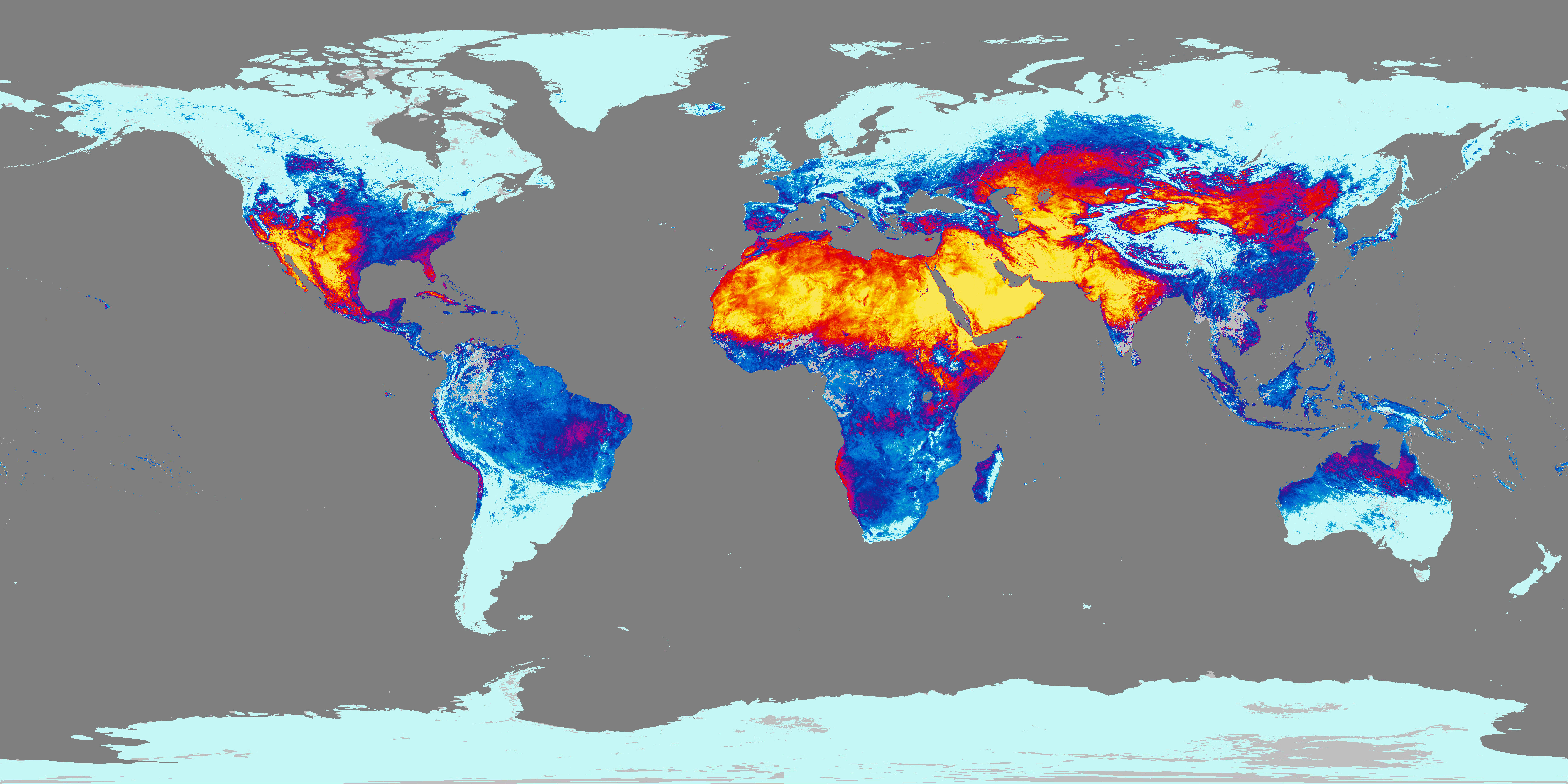 Living in Dubai has allowed me to truly understand the need for environmental protection. Dubai is a desert in the purest sense of the word, yet it is a bustling hub with water and greenery running through it. Dubai’s ability to create these near-impossible sights is nothing short of amazing, but it is also so incredibly unsustainable. Up until very recently, Dubai wasn’t trying its very best to be sustainable. The uprising of a city with constant construction had an intensely negative effect on the environment, and just 10 years ago Dubai had one of the biggest ecological footprints in the world. Aware of its immense footprint, Dubai has just recently implemented multiple useful environmentally friendly strategies to restore what they had previously destroyed. An understanding of sustainability muck-ups is what humanity really needs, because it can be extremely beneficial to right whatever wrongs have been done over the last few decades.

Adopting an ecocentric way of life is the only way we can live sustainably. Ecocentrism is the belief system that nature and the planet has intrinsic value. It considers the natural world to be of much higher importance than human life. Living sustainably isn’t a difficult thing to do, it is just something that needs to be implemented and promoted on a level that is widespread. We live in a technocentric world, with a “we’ll fix it later” attitude. Technocentrist believe that humans have total control over nature and that technology is more than capable of fixing anything that has been destroyed in the environment. The relationship between man and nature has been in ruins since the industrial revolution, with humans taking full advantage of whatever resources are available to them. We are a different species to what we once were, surviving in what the Hopi call “koyaanisqatsi” or “life out of balance”. This out of balance regime is what is causing climate change and the extreme weather to run havoc on the planet. The human population needs to regain its balance with nature, as it is the only clear pathway to a better and safer world. Destruction is a constant cycle that can only end with a change in lifestyle. One can only be hopeful when change is in the cards, and ignorance can only be cured when one is desperate enough. We cannot reverse the effects of climate change or global warming overnight, and the weather will not simply calm down in an instant. We have angered Mother Nature, and we must earn back her trust so we can live in a safer world.