2016 was a year full of inventions that contributed to making life much easier for people. Here are the ten best inventions of 2016.

The Hello Sense Alarm Clock gives you a more productive and healthy lifestyle by just fixing your sleep schedule. This is a smart alarm clock that monitors your sleeping environment, giving you insight on how to improve it. Just download the Sense application (app), and the Sense alarm clock will sense your environment and give you tips to improve it in order to have better sleep. When asked, it also plays soothing music that makes you fall asleep much faster than usual. This smart alarm clock comes with a sleeping pill that you can simply clip onto your pillow, which analyzes your sleep pattern and gives you a score for how well you slept! In the morning, this alarm clock starts waking you up from 30 minutes before the set time for the alarm to ring. It uses the sleeping pill to analyze how deep you are sleeping, and wakes you up accordingly so that you don’t wake up feeling groggy. The Sense alarm clock is a great way to fix your sleep schedule and have a healthy lifestyle filled with positivity. 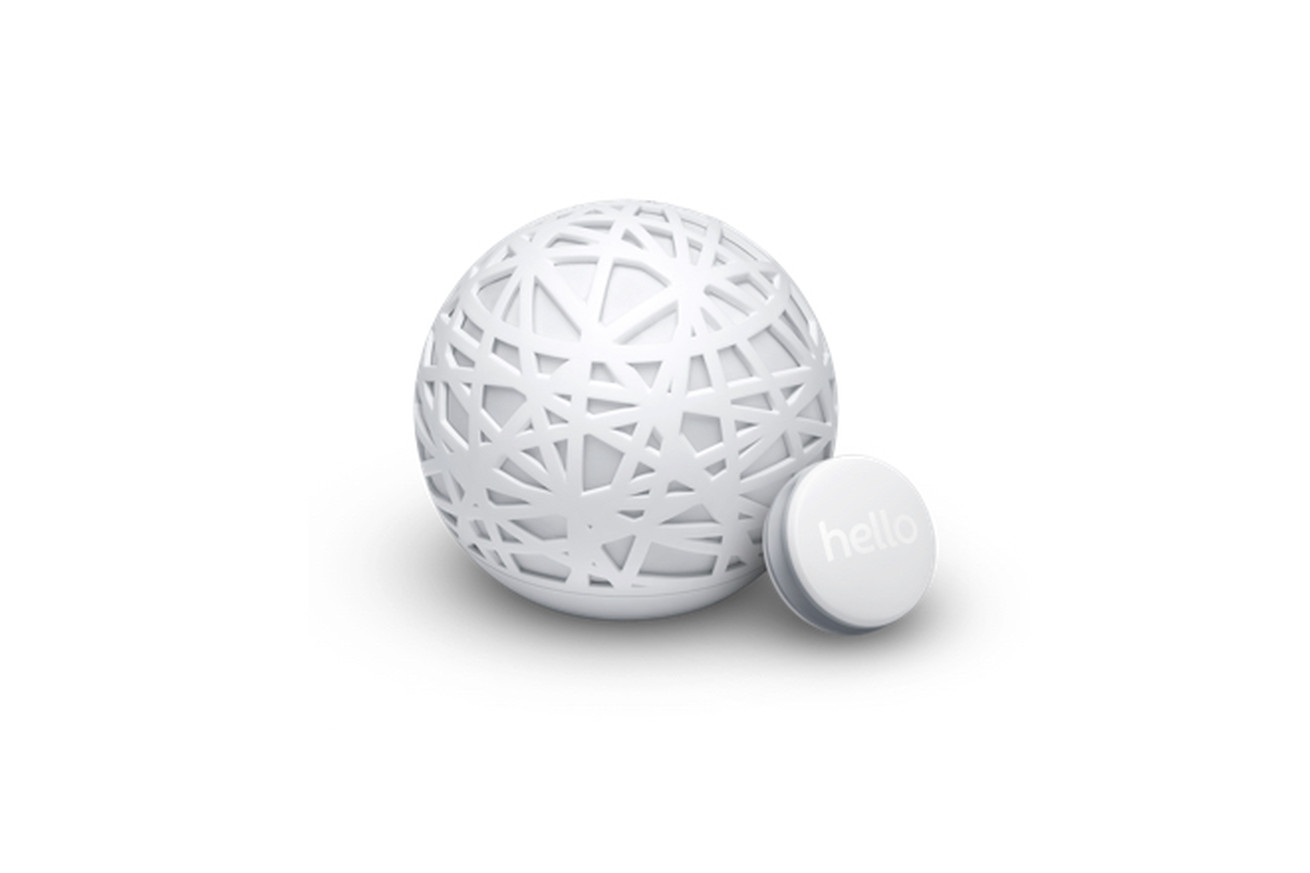 The Flyte light bulb is a light bulb that levitates, hovering over a board that wirelessly charges the bulb. The light bulb uses magnets to repel the hover board and can be switched on and off just by touching the base. This light bulb lasts much longer than any ordinary light bulb, lasting for more than eleven years, if used for twelve hours per day. Instead of using batteries, the light bulb draws power from the base, which acts as a charger, via air through a process called induction. It uses low energy LED lights that save energy. The Flyte is a big step forward for light bulbs, since it uses less power, lasts longer and looks pretty cool as well.

3. Sweet Potatoes that could save lives

Apple Airpods are an improved version of the earphones, that has overcome all of the shortcomings of earphones. The Airpods finally solve the problems of having to untangle earphones every time you want to listen to music. They are extremely light, handy and easy to use. They can sense when they are in your ears, so when you remove them, the music automatically stops. Its battery life is so advanced that it can sustain for up to five hours without having to charge. It also gets rid of the background noise when you speak, which is really beneficial while making calls or sending voice messages. Overall, Apple Airpods is a technological advancement that makes life much easier for people.

This playstation introduces a virtual world that is astonishingly similar to the real world. The virtual reality glasses, when worn, allows you to play video games, that seem much more real, since the glasses offer a 360 degree vision, as well as a custom OLED screen, which makes 3D environments seem more real. These glasses fully immerses you in the game and it is almost as if you are in the scenario of the game. Another great feature of these glasses is that they offer 3D audio, wherein you could track where the sound is coming from as well as its distance. The headset also has a built in microphone, using which you could chat with your friends online, and play games together. Overall, this invention was very exciting to the public since it builds a world in our world.

Nike’s HyperAdapt self-tying shoes is another exciting invention of 2016. Not only does it eliminate the issue of having to tie shoelaces every now and then, but it also improves the fitting and does not compromise on comfort. The pair of shoes have a built-in heel sensor that senses the heel and kicks off the process. The pair of blue buttons on the side for tightening and loosening are an important attribute of the HyperAdapt 1.0. The only disadvantage is that these shoes are slightly heavier than usual, but running in them does not require much of an effort. Even the disabled or people who experience physical inabilities to tie their shoelaces benefit greatly from this invention.

The UNICEF Kid Power Band is a band that motivates children to stay active, while helping out malnourished children all over the world. This band monitors the amount of physical activity the child has done, based on which he/she is able to earn points via the UNICEF Kid Power App. Once the child reaches a certain number of points, funding from partners is used to distribute packets of therapeutic food to hungry children all over the world. This band also gives children the opportunity to go on missions with famous athletes who are supporting this humanitarian cause. This is an initiative that gives children the opportunity to help other children who are deprived of their basic amenities, while keeping themselves healthy and active. 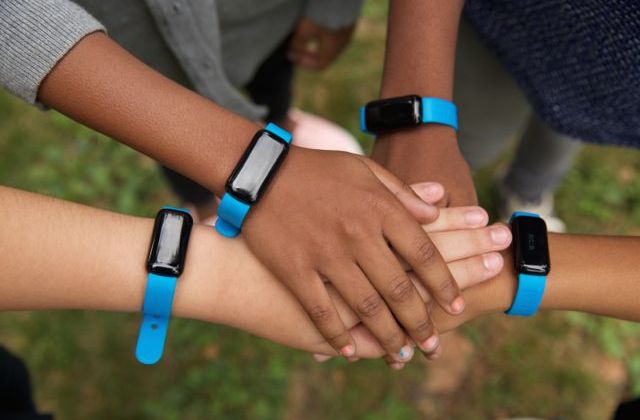 The next invention is a device that solves every one of women’s irritating hair styling problems. Firstly, this hair dryer keeps the temperature under control, so that the hair does not suffer from extreme heat damage. Secondly, its motor is positioned in a way that makes the hair dryer much lighter, and therefore easier to handle. And, it doesn’t even take that long! The high velocity airflow is able to dry the hair much faster than ordinary hair dryers. Dyson’s hair dryer is definitely an invention that was loved by all women around the world.

This invention finally makes it possible for you to communicate with people who speak a language that is different from yours. The skype translator is able to translate more than 8 languages over voice calls, and over 50 languages over direct messaging. Skype is able to translate most accurately in voice calls if you speak into your headphones clearly. This invention is definitely a step forward in the fields of communication and interaction with more diverse cultures.

This electric toothbrush takes brushing to another level and helps keep your teeth become much healthier. It has vibrators under its soft, round-tipped bristles that improve brushing. It also has a built-in timer to make sure you aren’t brushing too much or too less. The cover of the toothbrush charges the brush and is much lighter than usual, replacing the bulky chargers of electric toothbrushes. Overall, these toothbrushes are ideal for maintaining healthy gums and teeth.

Ronaldo To Miss Portugal Game Due To Positive Covid Test